When to use React Native and when not? 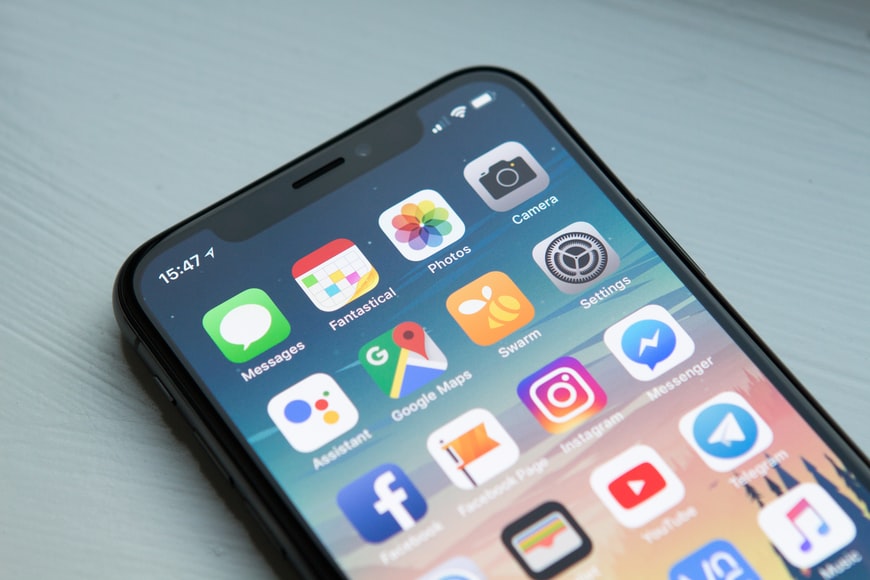 Mobile application development is booming and, of course, companies want to create their platforms with the best tools in the technology industry. There are many frameworks and environments in which engineers can develop their projects, but one of the most used tools at the moment is React Native.

Well yes, React Native obviously comes from React, an open-source Javascript library that streamlines the development of single-page web applications. And for its part, React Native facilitates the creation of applications for different operating systems such as Android, iOS, Web, Windows, among others.

What is React Native for?

Through React Native, visual components based on React's Javascript library can be created so that they “run directly on native mobile platforms” and are not executed in the browser, explains the Deloitte firm in an article published in its Web page.

"React Native uses the same fundamental paradigm of building UI blocks (visual components with which the user interacts) as real native Android and iOS applications, but manages the interaction between them using the capabilities of JavaScript and React", detailed in the same article. 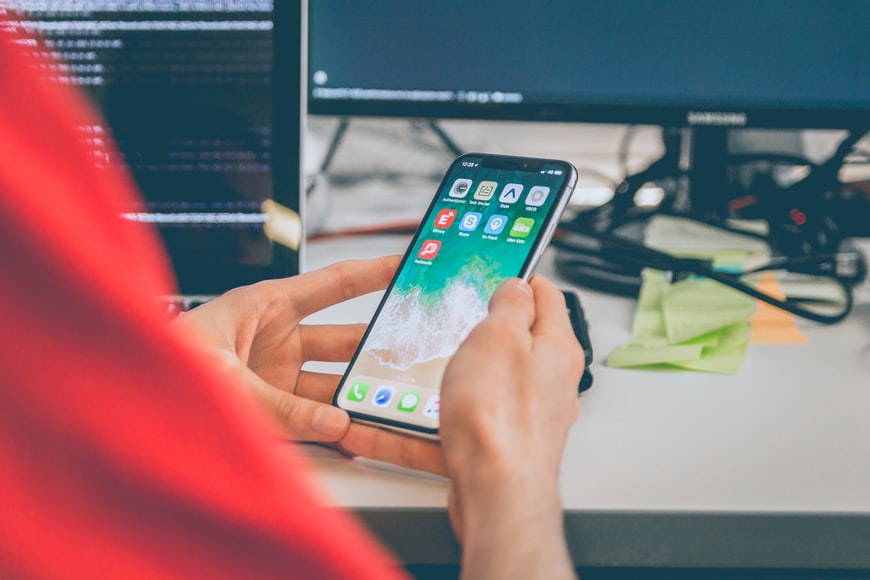 Among the most attractive features of React Native are:

When to use React Native and when not?

It is appropriate to use React Native if you need cross-platform native applications that work optimally on both Android and iOS. React Native takes advantage of the benefits of React and Javascript to generate native components, offering incomparable and efficient performance.

The aspect that developers like the most, without a doubt, is the performance they obtain in the applications since it is very similar to what they would obtain when developing native applications. They can streamline application development without sacrificing the performance of the platforms they will build. 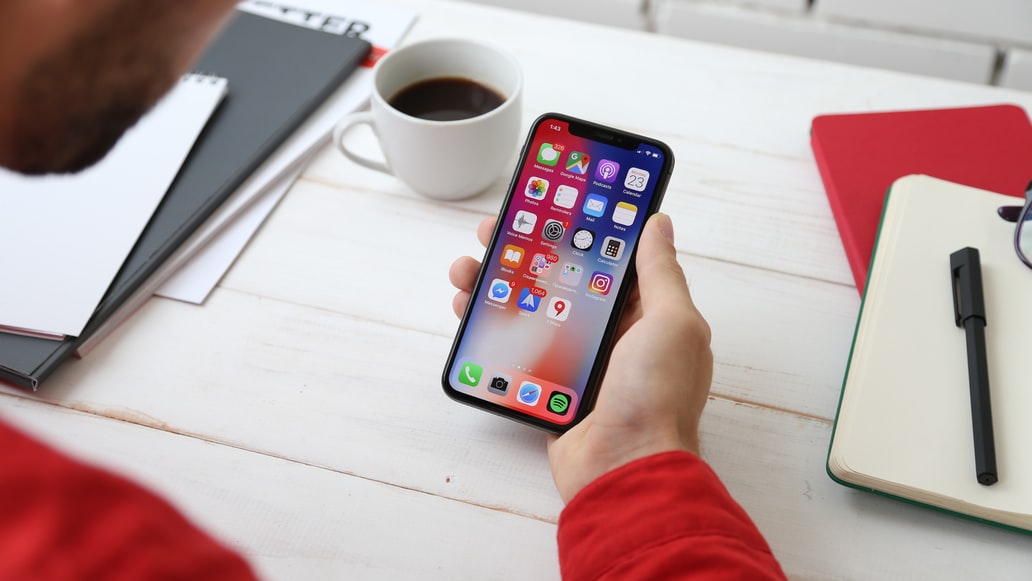 If your company's technology team already has experience with React, it may also be a good decision to use React Native for application development, since the learning curve will be very short and you will see the results of your project much faster.

When not to use React Native? If your company, for example, wants a fully native app, either for Android or iOS, then it shouldn't use React Native. While you can create optimal and functional apps that adapt to any operating system, at the end of the day they are not native applications.

If you need to create a single-page web application, React is the best option to do so thanks to the dynamism and agility it offers. It gives the developer everything they need to achieve their page behavior goals in terms of dynamism.

How do you know when to use React? It's very easy, React is ideal if you want to create a page that has a lot of dynamism, that calls data to the server, that opens a modal. Provides ease when manipulating the DOM. If users are going to interact significantly with users, it is best if you create it with React. 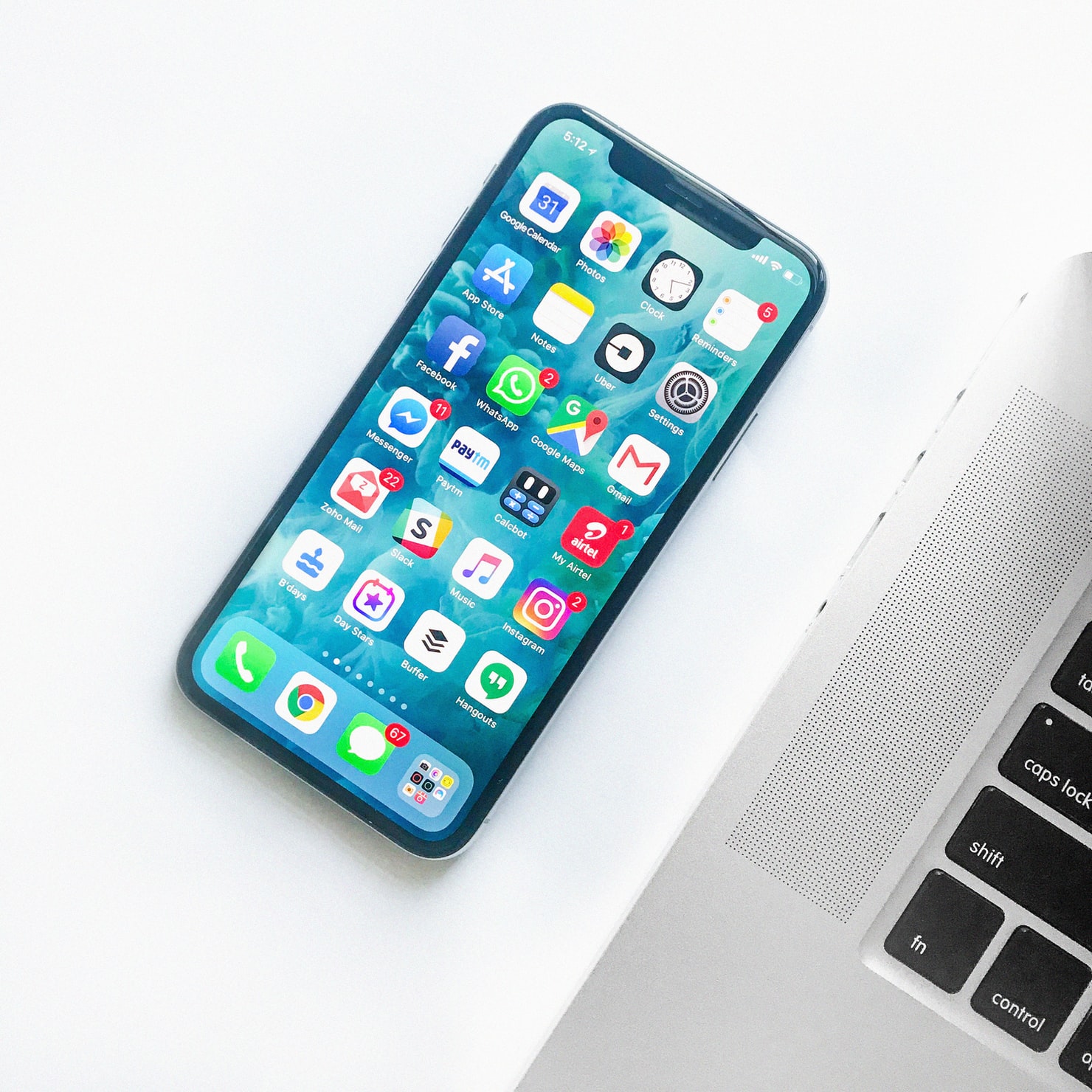 On the other hand, it is not necessary to use a tool with React, for example, when your web application is simple when it is for informational purposes and will not have too much interaction with users, since it would be complicated to make only a simple page.

This is how React and React Native work and you could already read when it is more convenient to use one tool or the other. They are the main technologies when creating web applications and mobile applications. Do you want to know more about it? Let's talk!

How to implement standard modules with WordPress

Blog
WordPress is one of the most used content systems for several years due to the large number of preloaded functionalities it has.
Read More

Why is Mautic a good choice for marketing automation?

The soft skills that a React Native developer should have

Blog
React Native allows you to create mobile applications using React but it is not the same React for the web but a React focused on apps.
Read More