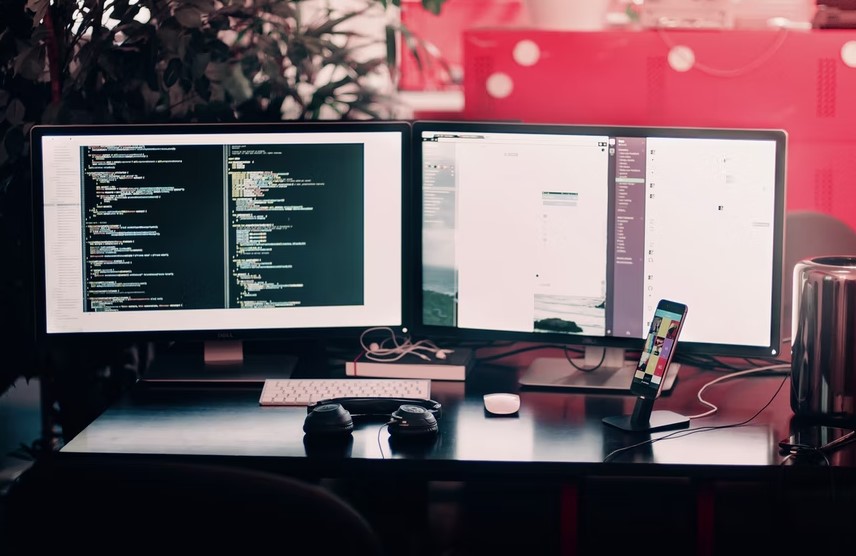 Developing web pages and applications is the day-to-day of companies today. If before it was enough to just have a physical store or a traditional business, in recent years the boom in the digitization of companies has been in surprising growth and, to that extent, the demand for web pages and applications from technology providers has grown. In this scenario, Laravel has played an important role.

With all its potential and ease of use, Laravel has become the preferred tool for developers when working on web and application development projects.

In fact, Laravel defines this tool like this: “A web application framework with an elegant and expressive syntax. We believe that development should be a fun and creative experience to be truly satisfying. Laravel tries to ease the pain of development by making common tasks that are used in most web projects easier.

“It is a template system to create the views in Laravel. With it you can create templates, but also views or pieces of code that you can reuse in different views of the application. In addition, you have the variables that you had in PHP in an accessible way and not only that, you can also enter PHP code with a nomenclature that is much simpler”, Kiko Palomares also explained on his YouTube channel. 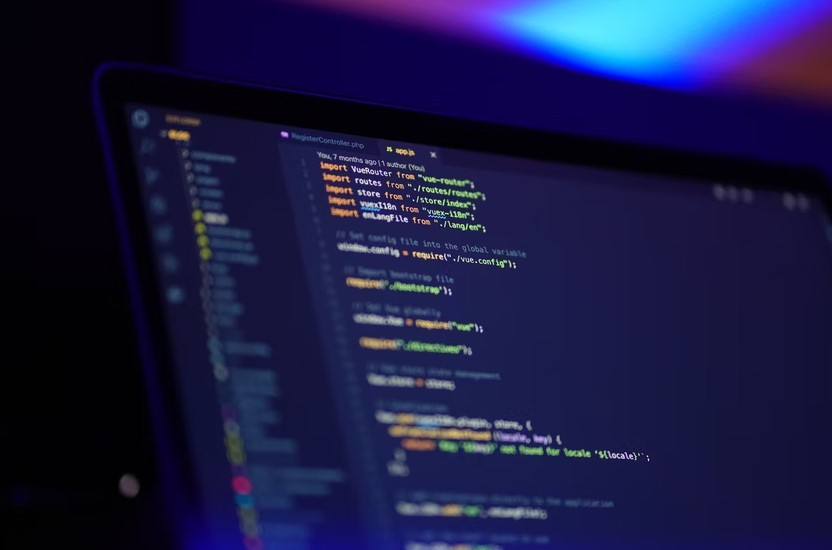 “It is the system that Laravel brings to deal with the database, to write and receive data from the database. In this way, we work our code with objects working with Eloquent and Eloquent takes care of transforming it to SQL, to queries in SQL, so that we don't have to write those queries directly”, the youtube explained.

Laravel also has its own route system, which is nothing more than to have all the routes of your application organized.

The documentation of a tool is essential to understand and use it correctly, and it is something that Laravel has. It is a very comprehensive documentation that can deeply help beginning developers. Likewise, the Laravel community is very large, so developers also receive support and contribute to the stability of the tool itself. 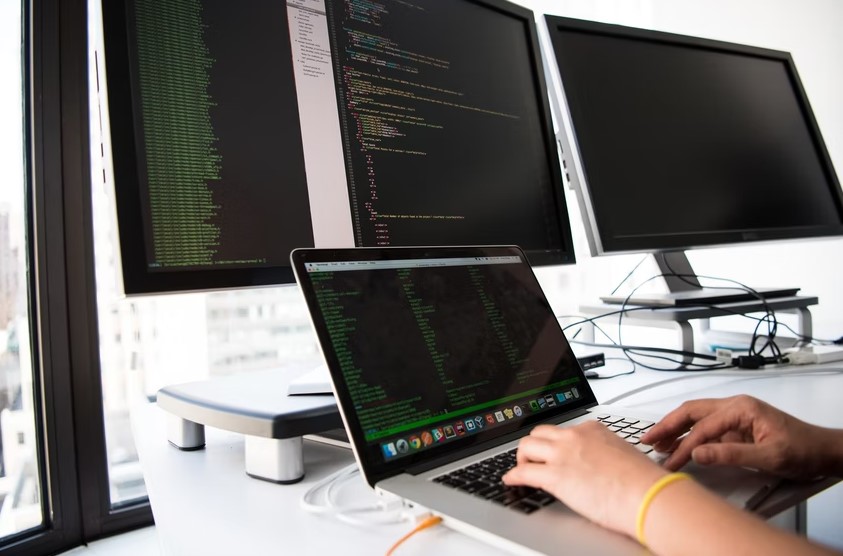 Laravel applies to any project that can be done in PHP, that is, it can be any type of web page, Intranet, administrators. Working with PHP through Laravel saves developers a lot of work time, as well as making the project more scalable and easier to maintain.

"E-commerce websites, CRM, portals and more" can be created, they emphasized in the AALPHA portal. In addition, they pointed out that Laravel is an open source MVC framework that is constantly updated and “is capable of handling all the commonly used tasks that web applications usually do, such as authentication, routing, interaction with the database, etc".

As we already mentioned, Laravel can be used in all kinds of projects, but there are those who prefer it especially for large-scale projects, due to the following characteristics:

Thanks to the advanced authentication functionality that Laravel provides, developers can quickly move forward with building web applications. We know that user administration is a complex and delicate area, but Laravel makes it all much easier and safer.

And speaking of the security aspect, developing your applications with Laravel security is guaranteed. 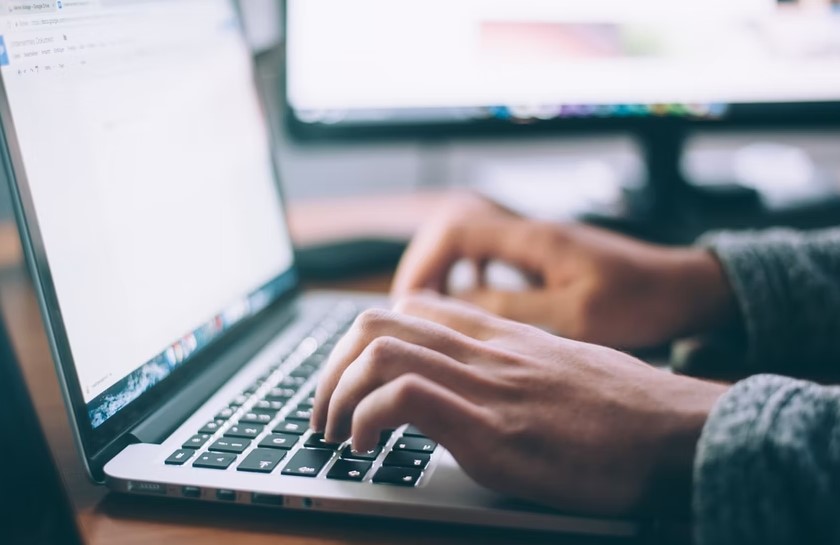 "Using the migration feature in your project not only saves you time but also saves you a lot of frustration. Laravel's migration feature is often described as a source of version control for your database schema. The Your database schema is the structure of your database, including the table inside it, the column inside the table, the type of data they contain, and other information associated with them," AALPHA explained.

If you have the need to create a new product urgently and quickly, Laravel is a good option for your software development since the time to market will be much faster.

What do you need to learn before working with Laravel as a developer?

Experts like software developer Marius Bogdan on the Quora forum emphasize that the most important thing to do before working with Laravel is to learn PHP. Apart from that, ideally you should also learn HTML, CSS, MySQL and JavaScript.

“Learn the basics first (...) Start learning the language itself early on. Once you understand the language and concepts, it will be easy to learn any framework. If you do not know the language, it will be very easy to make mistakes and difficult to learn something ”, added the developer. 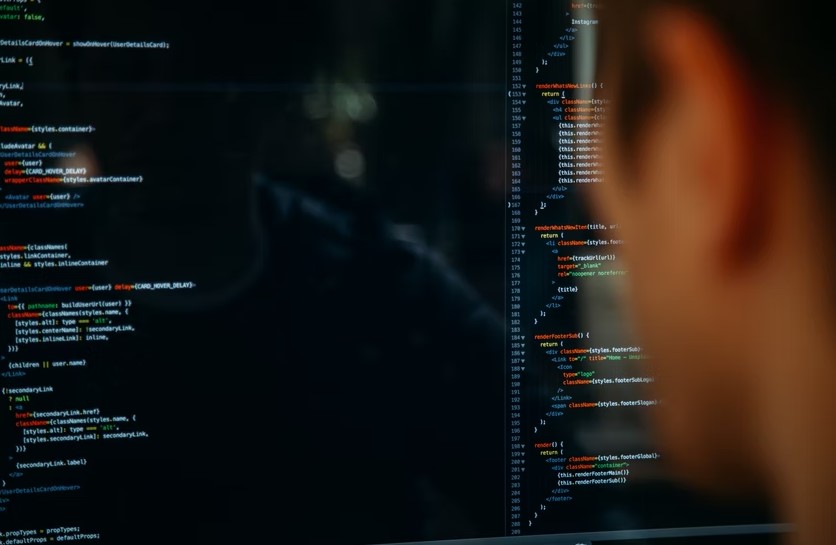 He also noted how common it is to see code that is poorly written by "developers" who started out learning the framework but not the language. That is negative in the long run.

Developer Soma Sekhar on Quora also agrees on learning PHP: “It is mandatory to learn PHP before starting with Laravel because the Laravel framework was developed using the concepts of PHP and OOPS".

Before starting with Laravel, they emphasize the importance of knowing the basics of PHP, object-oriented concepts, and having a clear idea of ​​the MVC framework.

Do you need support with Laravel? At Rootstack, we have experienced developers who master this tool perfectly.

Blog
Red Hat offers hardened open source solutions that make it easy for companies to work across platforms and environments, from the core data center to the network edge.
Read More

Blog
Surely you have heard of Python, but we are also sure that you do not know very well what it is or what can be achieved with it.
Read More

Jira Software vs Microsoft Teams: we compare the features of each

Blog
Many companies began implementing team and project management software and platforms, such as Jira and Microsoft Team.
Read More