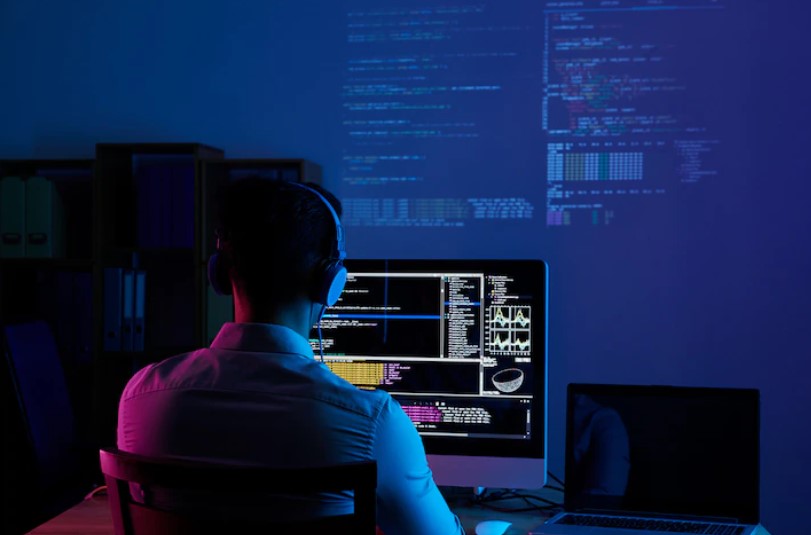 Those who are not very familiar with programming languages ​​or software development may find these topics a bit abstract. Surely you have heard of Python, but we are also sure that you do not know very well what it is or what can be achieved with it. Well look: the fact that you can use platforms like Netflix, Spotify, Facebook and Instagram, to name just a few, is thanks to the versatility of Python.

Python has an impact on a lot of specialties in the technology industry, explained Facundo García Martoni in a technical talk at Platzi. For example, with Python you can build a backend, which is responsible for building the logic of an application.

It is also useful in computer security: “If we have ever wanted to become white layer hackers, protectors of a company's computer security, Python is a good idea because we can build different scripts (...) that automate things. in this field, which allow us to protect this equipment effectively”.

In the Internet of Things, the Python programming language is also useful, it also brings benefits if you are going to work with Data Science. "Python is very present because it is the language that has the largest number of libraries and resources built by the community," added Platzi's specialist.

Why has Python become so popular in recent years?

"It is a multipurpose language, that is, you can use this language to create different types of things, to work in different types of sectors within development," said YouTuber Víctor Robles, developer and specialist in the technology area. 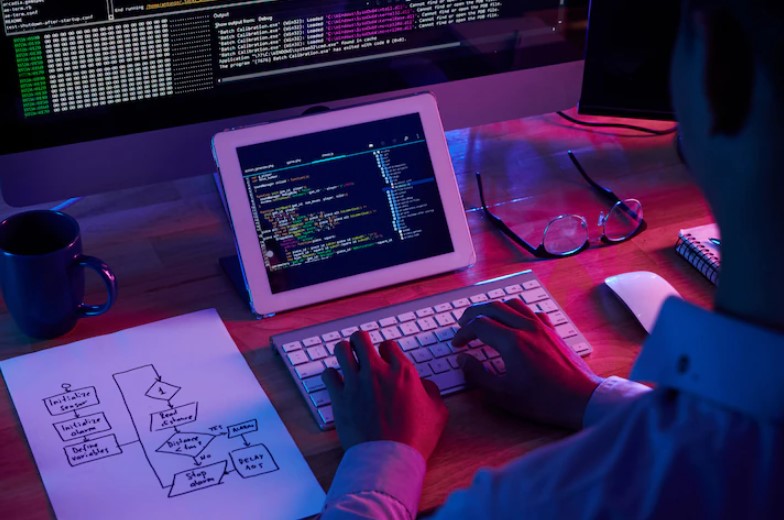 “It is a language in which we are going to be working very commonly in making applications, procedures for the command line. Many system administrators use Python to make a script that launches X task, to carry out procedures to copy files from one place to another, a very common thing is to make deploy themes”, he explained.

Regarding web development, Víctor Robles highlighted the benefits offered by the Django framework: "There are two frameworks for creating web applications, Django, it is super powerful, one of the best frameworks, because it has a lot of code already done, it makes you very easy to develop complete applications with them (...)”. 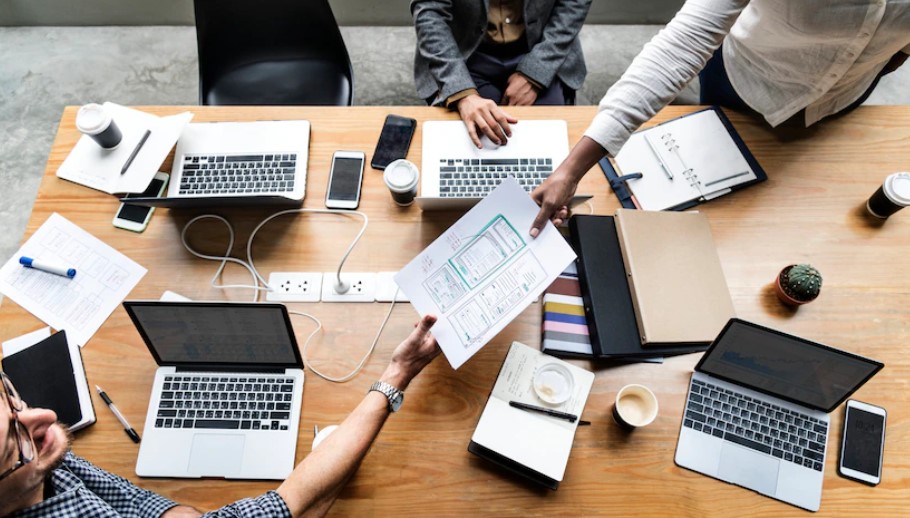 Scraping is a very useful practice that can also be done with Python without complications:

“It's taking information from different internet sites and collating it into one site to do certain functionality. For example, make an insurance comparator, because perhaps what that insurance comparator does is scrape those different insurance websites, copy those offers and that information they have and bring it to your own website and have a comparator of all the insurers (...) in the end, it is a script that can be done with Python using Python libraries and take it to a web format”. 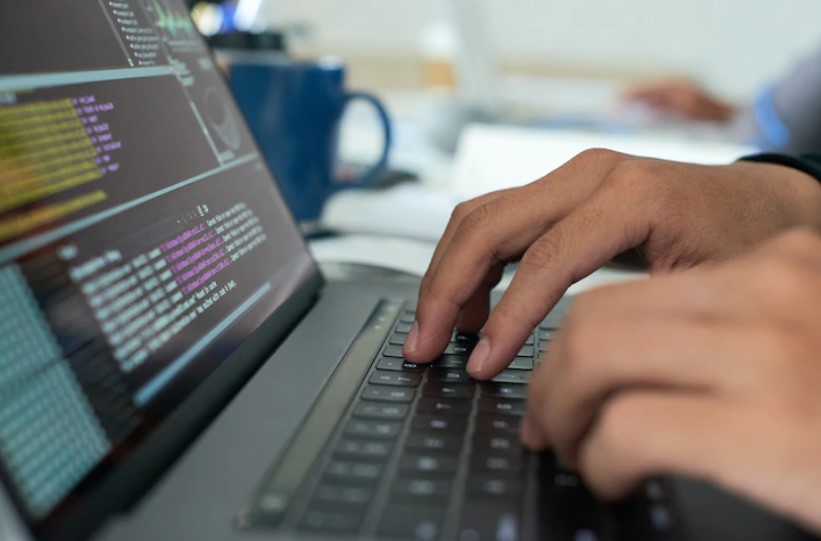 For companies, one of the most precious assets is data, the information that can help them make better decisions and boost their businesses. With Python you can “study the data you have, perform operations and extract the required information. Libraries like Pandas, NumPy help you extract information”, they detailed in an Edureka article.

“You can even visualize data libraries like Matplotlib, Seaborn, which are useful for plotting graphs and much more. This is what Python offers you to become a Data Scientist”, they added.

On the Python website, they point out that this programming language is also used to build ERP systems and e-commerce platforms. For example, Python was used to build Odoo, and it is an ERP software that offers companies a set of modules to manage all areas of a business.

“Python is widely thought to be the best programming language for Artificial Intelligence (AI) because its syntax is simple and quickly learned. When it comes to machine learning, the brainstorming platform Towards Data Science tells us that 57% of data scientists and machine learning developers use Python, with 33% prioritizing it for development.” , they limited in Code Institute. 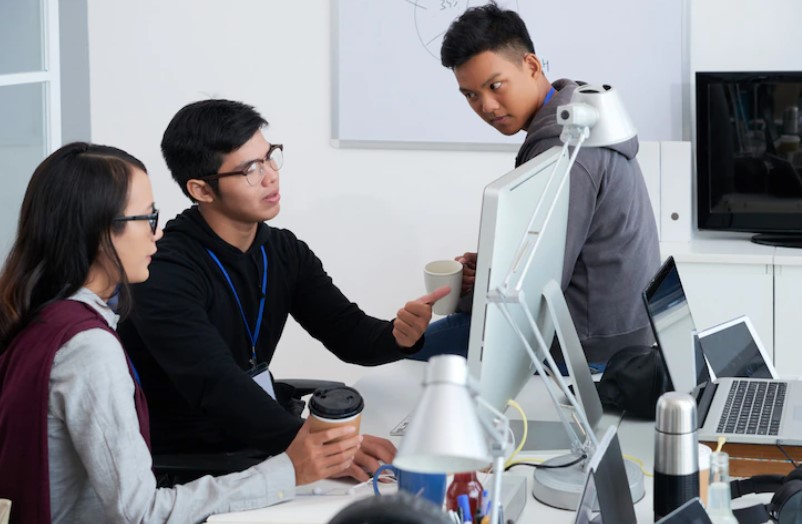 Do you want to know more about Python and how it can boost your project? Contact us!

Ask for a quote!

Jira Software vs Microsoft Teams: we compare the features of each

Blog
Many companies began implementing team and project management software and platforms, such as Jira and Microsoft Team.
Read More

Python: Everything you need to know about this programming language

Blog
Python is versatile and easy for beginners to use, features that have made it a favorite.
Read More

Why do you need an ERP software for an inventory?

Blog
In general, these ERP platforms are configured to suit the needs of the company, integrating the modules it needs.
Read More