How to build a REST API with Laravel Orion 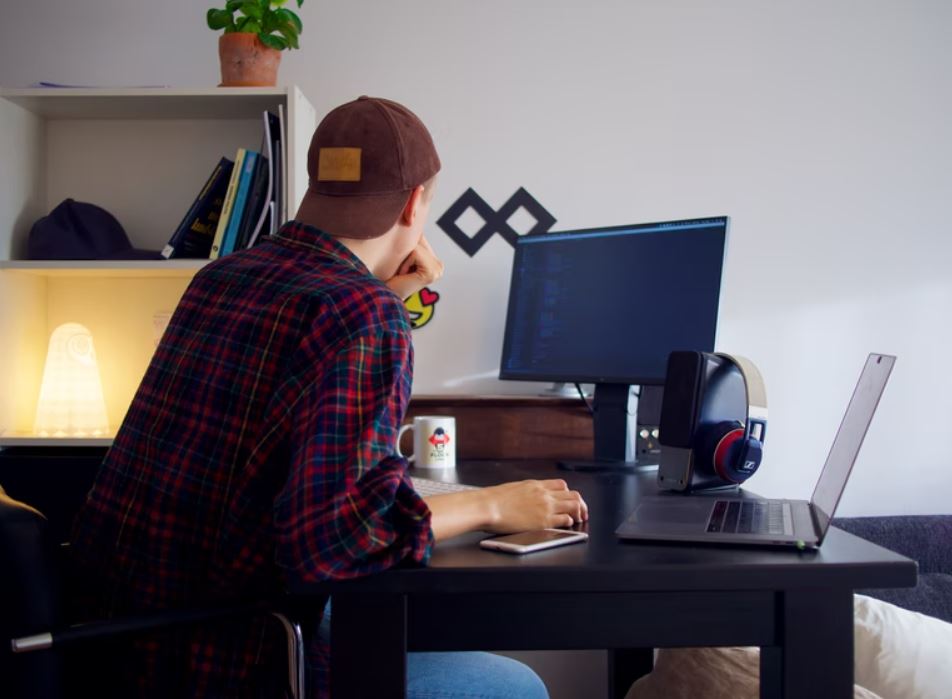 An Application Programming Interface, or API for its acronym in English, is one of the most complicated concepts in the world of programming, but also the one that has been the most useful in recent years since they are a series of protocols that enable the design and integration of software and applications.

Mulesoft's official page defines an API as "API is the acronym for Application Programming Interface, which is a software intermediary that allows two applications to communicate with each other. Every time you use an application like Facebook, it sends an instant message. or check the weather on your phone, you are using an API. "

CodeAcademy defines REST as "REST, or Representational State Transfer is an architectural style for providing standards between computer systems on the web, facilitating communication between systems. REST-compliant systems, often called RESTful systems, are characterized by the way they are a stateless and separate client and server concerns.

Laravel Orion allows you to create REST APIs in a matter of minutes, working with removable soft models and doing an exhaustive search.

Let's assume you have a 'Post' model that represents a blog post and you want to handle it via a Rest API. With Laravel Orion, this can be accomplished in three simple steps.

First, we are going to create the 'PostController' and extend it from 'OrionHttpControllersController'

Then define the '$ model' property and set it to the fully qualified model class name. The full controller should look like this:

You can also see all available endpoints by running the php artisan route: list command.

So we can create a REST API with Laravel Orion and that works for multiple purposes, like the one we saw in this example of handling the publication of a blog. If you want to be one of the developers that creates cutting-edge technologies like this, just click here and you can be part of a multicultural team at Rootstack.

Laravel vs Symfony: the PHP framework you should choose in 2022

Comparison ERP Next vs Odoo: know its characteristics

Did you know? Laravel is a web application framework with expressive, elegant syntax. Transform your business today!

How can a Laravel developer use Docker?