Python: Everything you need to know about this programming language

If you are interested in finding the ideal programming language that fits your project, there are several options in the technology industry that can help you. But, without a doubt, one of the most used today is Python. It is versatile and easy for beginners to use, features that have made it a favorite.

But what is Python? It is a programming language through which developers can create websites and software, automate, among other tasks. “It is built in a way that is relatively intuitive to write and understand, making it an ideal coding language for those looking for rapid development. It is what is known as a general purpose language”, because several different programs can be created, explains Computer Hoy.

On the Python website, they share these features of the programming language that are very useful for developers:

Why use Python? Check out these benefits

In May 2022, Python ranked first as the most used programming language by developers, according to the ranking made by TIOBE. In second and third place were C and Java, respectively.

Beyond the rankings, it is worth studying in detail the reasons why Python is the programming language that suits your project. 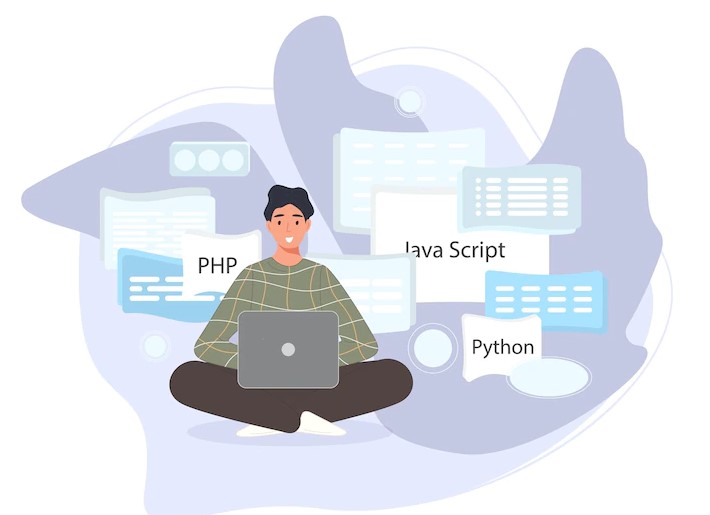 “While writing a software application, you need to focus on the quality of its source code to simplify maintenance and upgrades. Python's syntax rules allow you to express concepts without writing additional code. At the same time, Python, unlike other programming languages, emphasizes code readability and allows you to use English keywords instead of punctuation marks. Therefore, you can use Python to create custom applications without writing additional code. The clean, readable code base will help you maintain and update the software without spending extra time and effort,” they detailed in a Mindfire Solutions blog post on Medium.

Python is supported by:

“With this support of operating systems and architectures, Python code can run on any of these platforms. Being an interpreted programming language, Python code is executed line by line directly without a prerequisite to first compile human-written code into machine instructions. This contrasts with compiled programming languages, such as C, C++, Java, etc”, explained Zibtek experts. 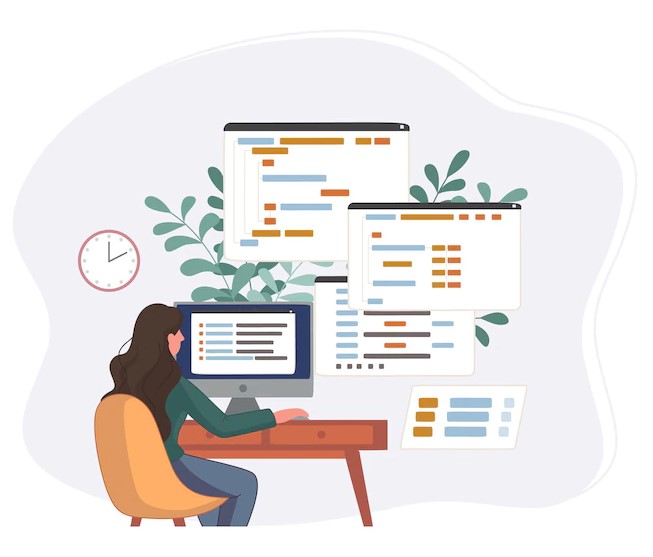 “Developers learn Python because it provides continuous support and scope for various programming models. For example, it supports structured and object-oriented programming. This language has services and an array of features that program a wide range of tips for a functional programming language. Python is used for dynamic typing abilities and automatic memory management when building web applications,” explained an article on the Monocube portal.

In the same article, they also highlighted that Python offers powerful standard libraries that support developers in building robust applications. “ It also helps a web developer to use Python on top of other languages. With the Python standard library implementation, you can plan for and use a different range of available modules and networks. Additionally, it provides the Python interface for the Venmo API", they added.

Skills that our Python developers have

With Python, we can create statistical calculations, build machine learning algorithms, and manipulate data; build the backend of a website or application, as well as automate simple tasks. With Python, we can also help you with tasks like build control, bug tracking, and testing.

At Rootstack we have Python developers, machine learning engineers, and data analysts ready to collaborate on your project.

“Python is widely thought to be the best programming language for Artificial Intelligence (AI) because its syntax is simple and quickly learned. When it comes to machine learning, the brainstorming platform, "Towards Data Science," tells us that 57% of data scientists and machine learning developers use Python, with 33% prioritizing it for development", noted in Code Institute.

“Python is a great option for web development. This is largely due to the fact that there are many Python web development frameworks to choose from, such as Django, Pyramid, and Flask. These frameworks have been used to create sites and services such as Spotify, Reddit and Mozilla”, they emphasized in Future Learn.

It allows rapid development of game prototypes. It is ideal for creating simple games. The speed at which games can be created in Python, due to its simplicity, also makes it a fabulous option for prototyping and developing ideas in the gaming industry, allowing for more flexibility and faster processes than other alternatives.

It is very beneficial in terms of SEO optimization of websites, because it allows analyzing large amounts of data to identify aspects such as broken links, for example, automating solutions to minimize tedious tasks.

How beneficial is Python for beginners?

On the Python documentation site, they claim that beginners are best off starting their programming career by learning Python, rather than other languages ​​like Pascal, C, or a subset of C++, or Java.

“Python has a very simple and consistent syntax and a large standard library, and more importantly, using Python in a beginner programming course allows students to focus on important programming skills such as problem decomposition and design. of data types”, they highlighted in the documentation.

And they added: “Python's interactive interpreter allows students to test the features of the language while programming. They can keep a window with the interpreter running while they enter the source of their program in another window”.

Do you need to know more details about the usefulness of Python in the project you have in mind for your company? At Rootstack we can guide you through every stage of development. Let's have a quick call, we're here to help.

Blog
Robotic Process Automation, or RPA, incorporates automation through bots to perform mechanical tasks such as data manipulation and communication with other internal systems.
Read More

How Matrix Work in Python and How to Use Them

Blog
When we talk about Matrix in Python, we are referring to a specialized two-dimensional rectangular array of data, which is stored in rows and columns.
Read More