How to install and use the Angular CLI 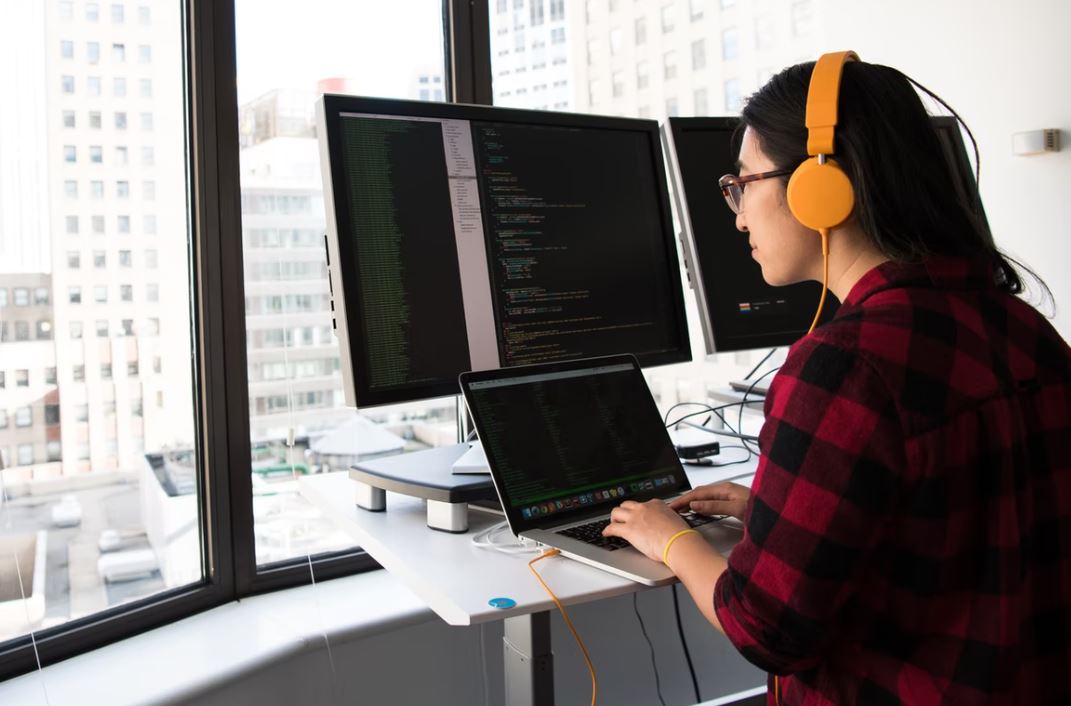 Angular is one of the most widely used frameworks today, remaining on the favorites list of software engineers and people who are dedicated to creating applications and web pages. On their official page, they define it as “a development platform built on TypeScript”.

As a platform, Angular includes a component-based framework for building scalable web applications, a collection of well-integrated libraries that cover a wide variety of functions, including routing, form handling, client-server communication, and more, and a set of development tools to help you develop, build, test, and update your code.

What is the CLI in Angular?

As one of the most versatile frameworks today, Angular has several components and tools that serve to facilitate the development of applications and web pages, among these tools the CLI stands out.

Its official definition is as follows “The Angular CLI is a command line interface tool used to initialize, develop, mount and maintain Angular applications directly from a command shell”.

Is it necessary to use the CLI in Angular? The only correct answer is yes, as the Angular CLI was created for the purpose of helping developers write code faster and automate time-consuming tasks. You can build starter Angular apps and complete them with a .gitignore file and also build all the core pieces of an app like skeleton modules, components, app shells, pipelines, and more.

Installation of the Angular CLI

To use this tool, you must first have Node.js installed. When you have this step ready, open a command prompt or terminal and you are going to type the following command:

And in that simple way, Angular CLI is installed on your computer.

How is the Angular CLI used?

Open a terminal or command prompt and run this command to see the basic options and commands available for the Angular CLI:

Create an Angular app with CLI

Building an Angular app from scratch could take days for the most experienced developer, let alone someone just starting out. Using the CLI, the thousands of lines of code can be boiled down to a single command:

This will create all the necessary files and download all the dependencies for us.

After creating the application, we must start it. The first step is to enter the new directory via the command line:

After having entered the directory where the application is located, we are going to start the Angular application as follows:

This command will build the Angular app, configure live reloading, and launch it in a browser. 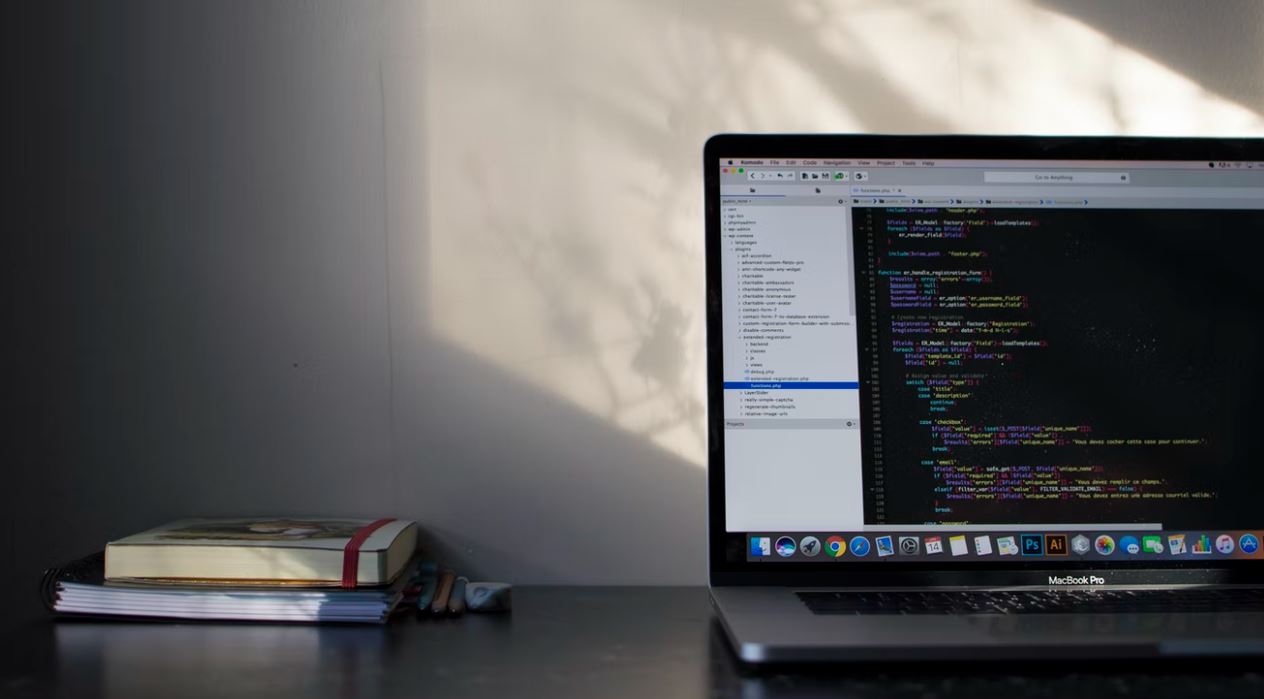 Other tools that every Angular developer should know

This is a necessary tool for all web developers these days. Everything in Angular is distributed in various npm packages, so it is very likely that at some point you will need to install some useful non-Angular packages, so it is convenient to know how to do it when you need it.

Three families of programming languages ​​form the basic tools involved in virtually every aspect of web development: HTML, CSS, and JavaScript. The first two are vital skills for every Angular developer, although this framework provides the building blocks you need to build fast and functional apps, those apps still need to be rendered in a browser and that means creating user interfaces with HTML and CSS.

Client-side web applications have traditionally been written with JavaScript. TypeScript is a superset of JavaScript that includes support for strong typing. Angular is written in TypeScript. It is the recommended language to create applications with Angular.

At Rootstack, our experts have used Angular to solve several of the technical problems that our clients have presented internationally. If you have the necessary knowledge about this framework and want to give your professional career a boost, click here and start working on challenging projects that will allow you to be part of the world's digital future.

Blog
These are generally ideal for applications or websites with little content. One of the best frameworks to create these pages is Angular.
Read More

We show you how to use Redux in an Angular application

Blog
When combined with Angular and React, it is done with the intention of building user interfaces.
Read More